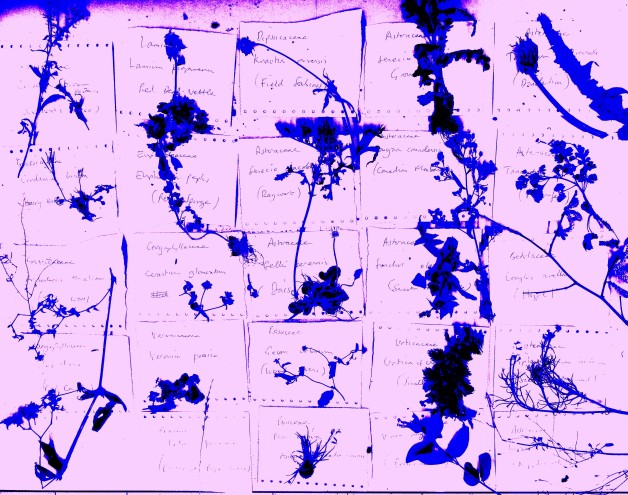 Three groups of MSc students walked the University of Reading Whiteknights campus for 1 hour each in the chilly sunshine collecting any plant in flower and these were taken back to the lab and identified.  Dr M also took the opportunity to take his own separate walk.

Only native and naturalised (and not planted) species were included and only plants with at least one intact flower.

Several species were found by more than one of the groups, so in total there were 38 different species recorded in flower, these are listed below beneath photos of 18 of them taken in the lab ID session.

This does not reach the total of 66 found by the winning group in the BSBI Plant Hunt, but it is pretty good total for a University campus, no wonder it is a prize winning campus!

The thirty-eight species were from seventeen different families, the most speciose being (no surprise) Asteraceae with fourteen species, followed, at a distance, by Brassicaceae, Caryophyllaceae and Geraniaceae each with three species.

There are no real Spring flowering species on the list and so no indication of an early Spring.

Rather, the mild winter weather has allowed a number of species to hang on in flower when in a more normal year the frost would have put paid to them by now! 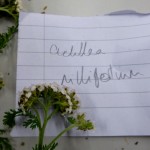 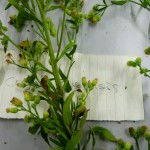 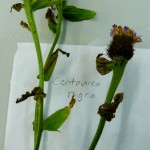 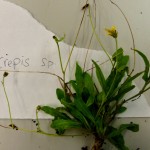 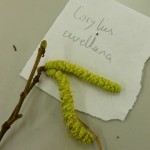 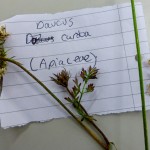 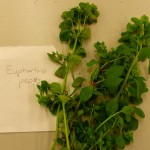 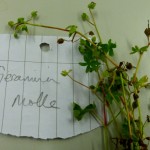 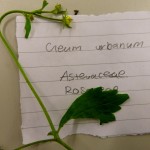 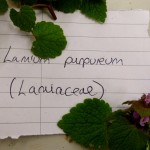 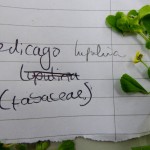 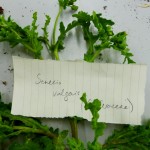 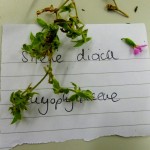 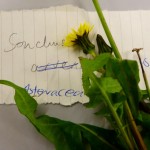 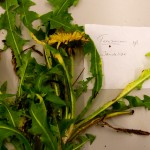 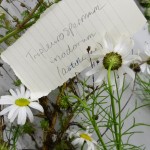 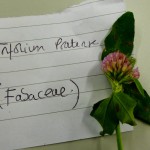 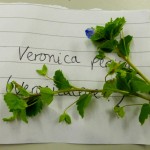