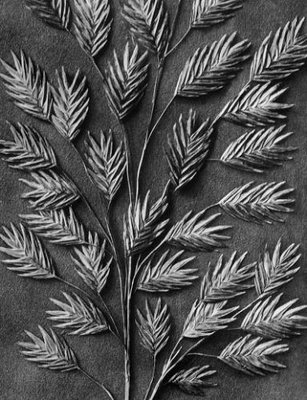 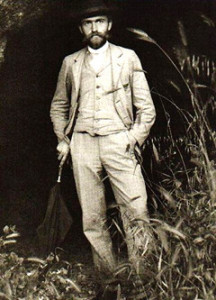 Not only then, in the world of art, but equally in the realm of science, Nature is our best teacher.”  Karl Blossfeldt “Wundergarten der Natur” (1932).

Dr M is never one to let botanical imagination pass by… so check out the Karl Blossfeldt exhibition at the Whitechapel Gallery, London. Blossfeldt (1865–1932) developed the photographic plant portrait,  revealing the tactile qualities, intricate forms and uncanny aspects of plants. His fusion of scientific observation, sculptural form and surreal composition pioneered an artistic style that forged new approaches to modern art and photography. Working at the junction of Art Nouveau and Modernism, Blossfeldt developed a series of homemade cameras that allowed him to photograph plant surfaces in unprecedented magnified detail.  Blossfeldt was without doubt an early example of an eXtreme Botanist!