Home   Mosses   How many vascular plant species are there in Britain?

How many vascular plant species are there in Britain? 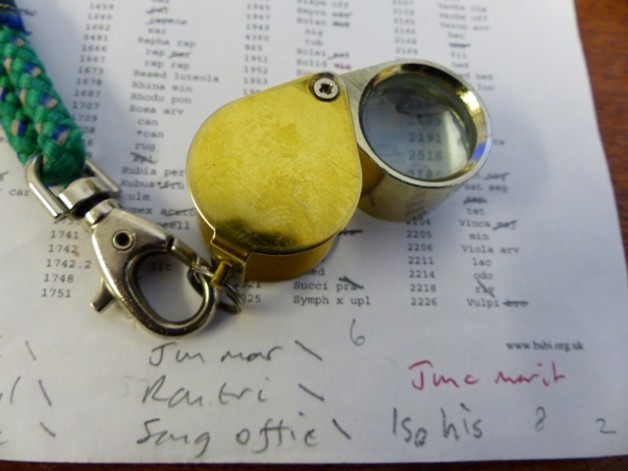 Why not  try to answer this question before reading on!

By “plants” Dr M means green plants (containing chlorophyll) and this includes vascular plants (flowering plants, conifers, ferns, horsetails and clubmosses), bryophytes (mosses, liverworts and hornworts) and green algae.  NB The Plant Kingdom does NOT include the fungi and lichens.

Dr M focuses on vascular plants here and will deal with bryophytes and algae in later posts.

The numbers of species in these groups vary according to whether microspecies are included; the numbers given in the New Atlas of the British & Irish Flora (2002) are:

How do these numbers compare with your own answer?

How many do you know? How many do you want to know?!  It’s never too late to learn more botany!  Dr M will be posting his eXtreme botany manifesto shortly, this is all about how you can take your botanical skills to the next level, watch this space, don’t ever leave drmgoeswild.com!

In addition to the above numbers, the Asteraceae contains some genera with many microspecies (species based on minute differences often apomictic (asexually reproducing) species):