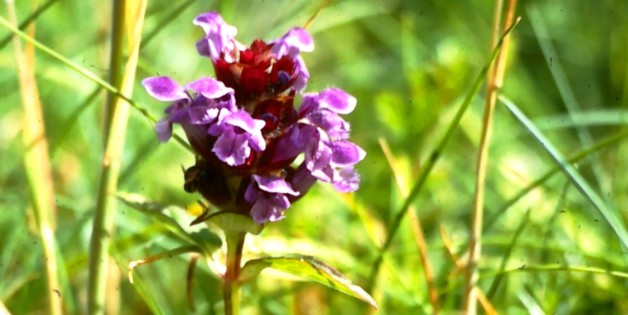 Which are the commonest plant species in Britain? 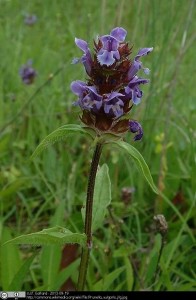 For the first time in this series of posts Dr M has had to use someone elses botanical image as he had nothing in his own collection!  This nice picture of Prunella is from Wikimedia Commons, click the image and you’ll see the original and the featured image at the top of this post is by Dr M’s colleague Dr Stephen Jury.

But as Dr M has now posted all of the top 30 British plant species he now moves on to re-post each of the thirty with descriptions and ID notes – and with updated photographs by Dr M if possible!